The Heavens Declare His Glory 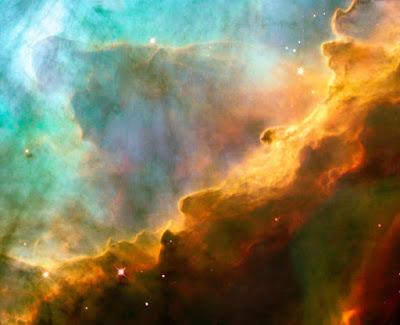 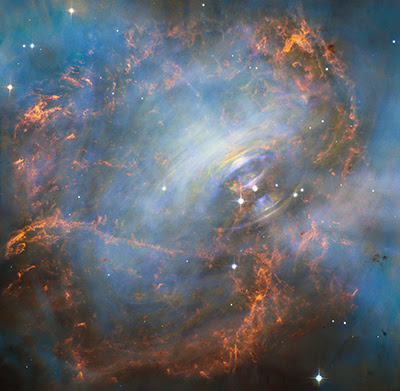 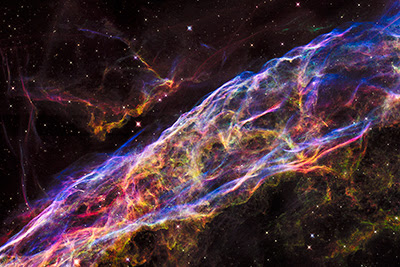 Photos taken by the Hubble telescope.

For the invisible things of him from the creation of the world are clearly seen, being understood by the things that are made, even his eternal power and Godhead; so that they are without excuse:

Because that, when they knew God, they glorified him not as God, neither were thankful; but became vain in their imaginations, and their foolish heart was darkened.

Professing themselves to be wise, they became fools, Romans 1:20-22